Named Scots Singer of the Year three times, Siobhan’s performance of traditional Scottish folk song is both soulful and stirring.

Siobhan Miller is an exceptional talent. Her soulful and stirring performance of traditional Scottish folk song has won her the title of Scots Singer of the Year an unprecedented three times at the BBC Alba Scots Trad Music Awards, as well as the 2018 BBC Radio 2 Folk Award for Best Traditional Track.

Her first two albums have also received widespread critical acclaim, highlighting her extensive range as well as her “delicate, nourishing vocals and lyrically rich compositions” The List.  This performance, with her band, is part of the tour to celebrate the release of her third solo album.

Siobhan’s unique vocal style has been honed during extensive tours fronting her own band, as well as guest appearances with the National Theatre of Scotland, a season on Broadway in New York, and on US/UK TV drama Outlander.
“One of the best Scottish traditional singers on the planet” fRoots 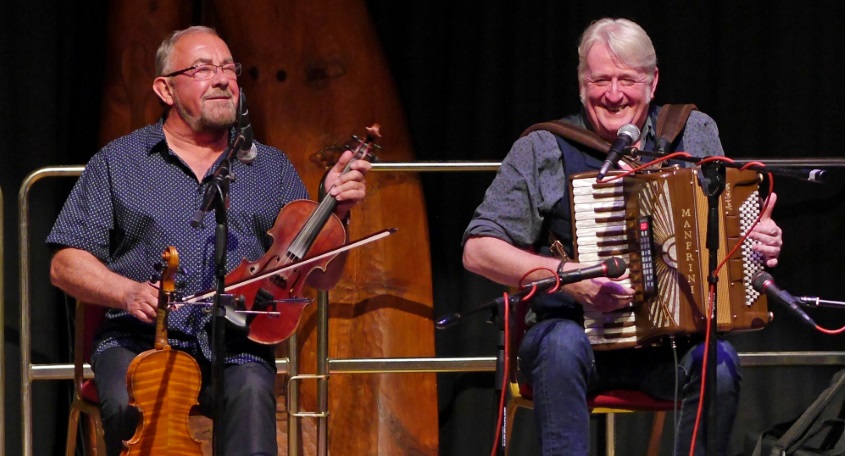 Aly Bain and Phil Cunningham Date: 23/09/2021 Time: 7:30 pm - 9:30 pm Price: Don't know yet This performance will be confirmed just as soon as possible, when tickets will be made available. Check the site for updates.
BUY TICKETS  MORE INFO

Islander Teen Titans go to the Movies
Scroll to top