A concert of music by Soviet Russian composers by cellist Waynne Kwon and pianist Victor Lim.

Born in South Korea in 1995, cellist Waynne Kwon and pianist Victor Lim met while studying for Postgraduate Diplomas at the Royal Northern College of Music. They formed the Kwon-Lim Duo and became the worthy recipients of a prestigious Tunnell Trust Award to perform a tour of Scotland in 2021-22.

This concert of music by Soviet Russian composers begins with Stravinsky’s Suite Italienne, a jolly light-hearted arrangement for cello and piano from his ballet music, Pulcinella. The mood changes with Kabalevsky’s Sonata in B flat, composed for the great Rostropovich who gave its first performance with Kabalevsky in 1962.

The concert’s second half is devoted to the Sonata in G minor by Rachmaninov, dedicated to cellist Anatoliy Brandukov, who gave the first performance in Moscow with the composer at the piano on 2 December 1901. Rachmaninov regarded the role of the piano as not just an accompaniment but equal to the cello. Many themes are introduced by the piano to be taken up and embellished by the cello.

Music in Peebles is very grateful to the Tunnell Trust for sponsorship of this concert. 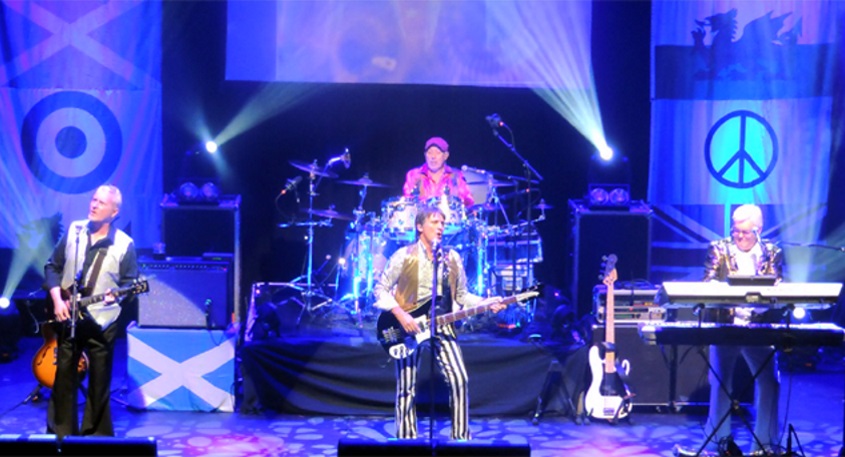 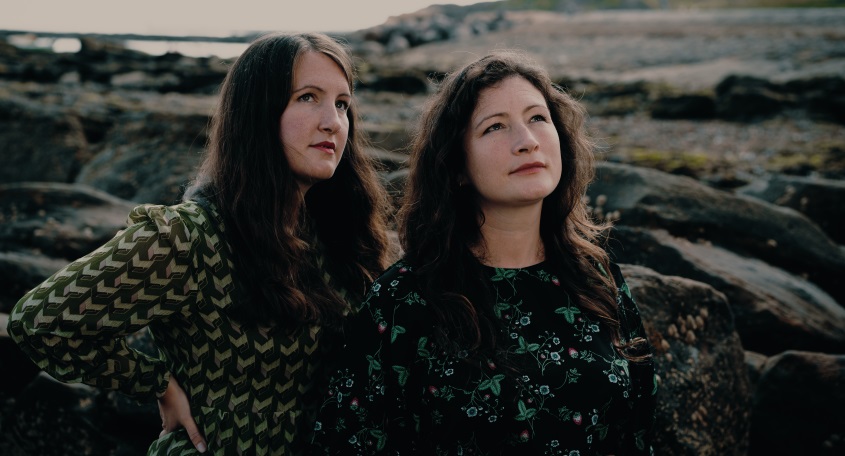 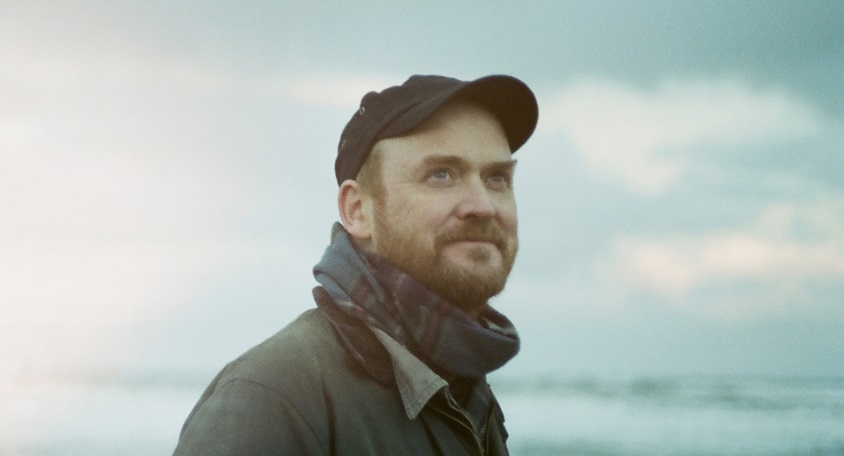