Interval at 7.15pm – with food from Osso Restaurant.

Kindly sponsored by Out & About, Peebles

Emmy-award-winning adventure cameraman and author Keith Partridge is the go-to guy for filming in the world’s most unforgiving locations. During more than 60 expeditions, he has pushed deep into unexplored caves, reached the highest point on earth, hunted with golden eagles in Mongolia, and abseiled the Angel Falls during an illustrious career working for the BBC, Discovery, Channel 4 and many others. Join Keith and hear about what it takes to film at the ends of the earth. 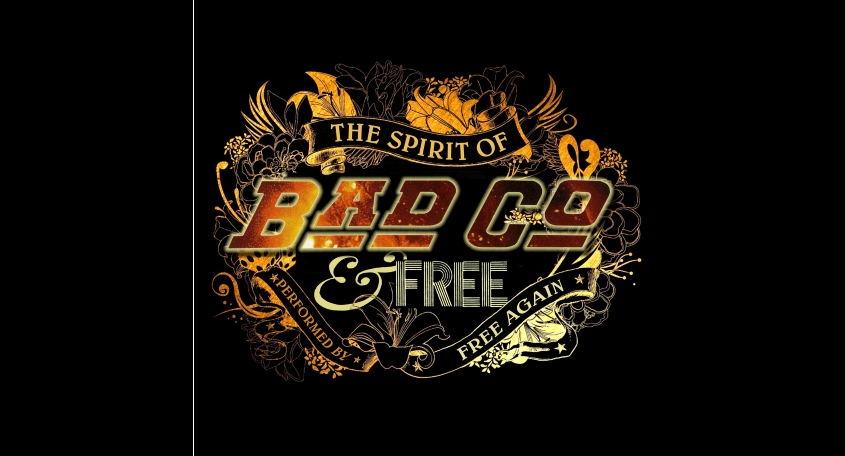 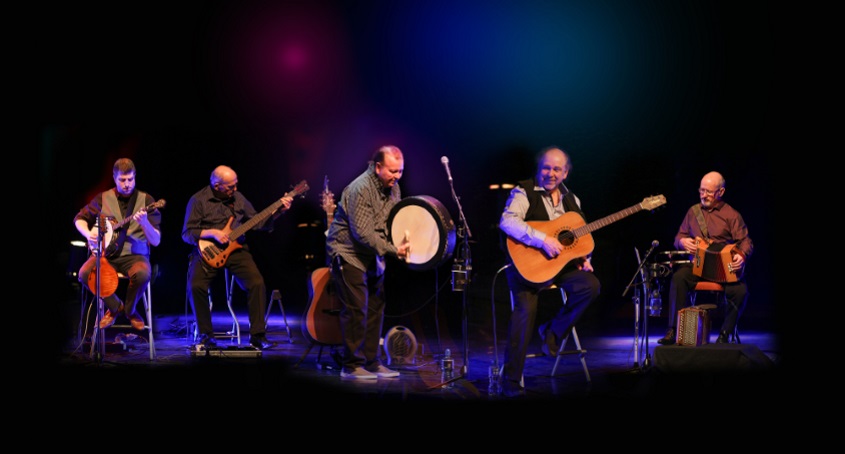 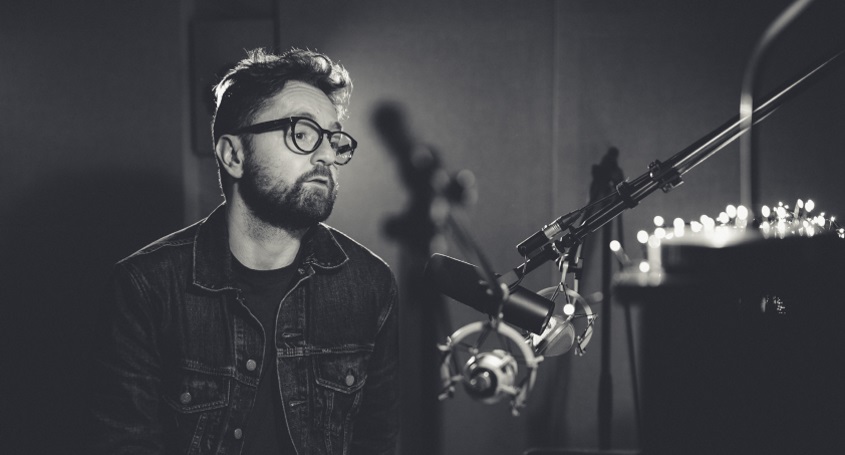 Life on Top Live to Run
Scroll to top